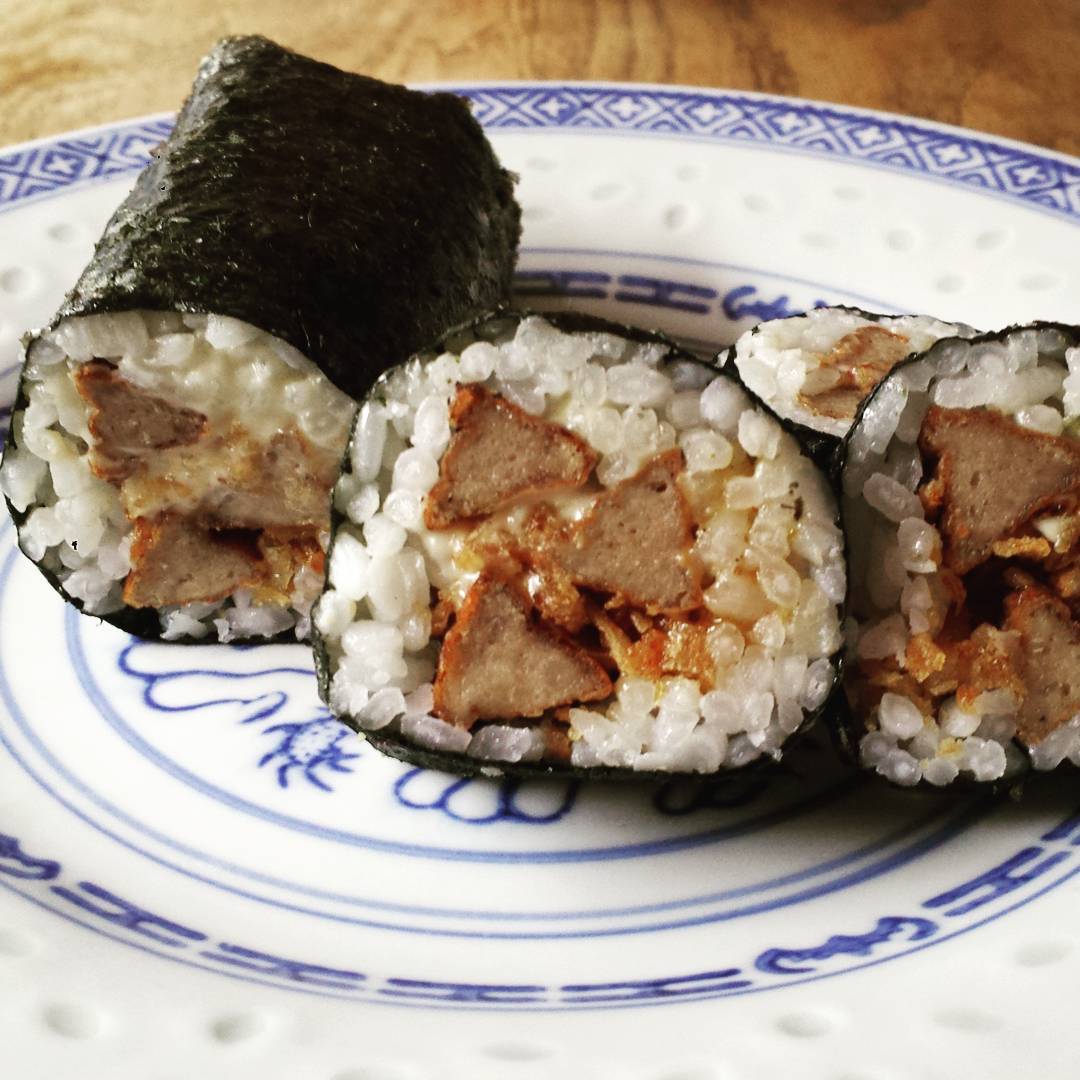 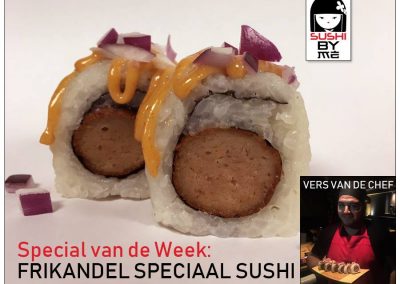 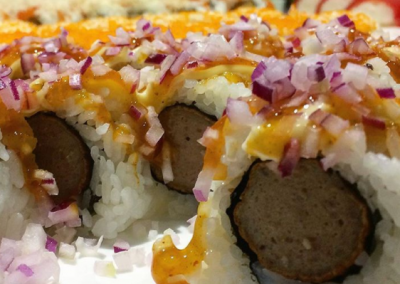 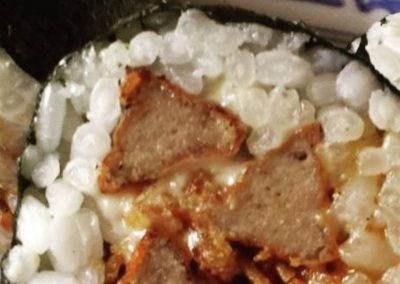 Everybody knows Sushi. But only the Dutch know Frikadel, often written as Frikandel as well. Frikadel is a traditional Dutch snack, a sort of minced-meat hot dog, of which the modern version was developed either in 1954 or in 1958/1959. The history of this snack goes back to the 17th century. Back in 2016, a guy from Utrecht started to put blend a Frikadel with Sushi and the result was delicious. He called it the Sushidel, but it’s also known as the Frikansushi. Currently, several Sushi restaurants in the Netherlands start to offer this combination.

It is expected that Sushidel will become populair, driven by the fact that a lot of night snacks are very unhealthy. Sushi is perceived more healthy and considered to be premium. Combining the very mainstream Frikadel with the more elite sushi will lead to a repositioning in the high volume mainstream segment.